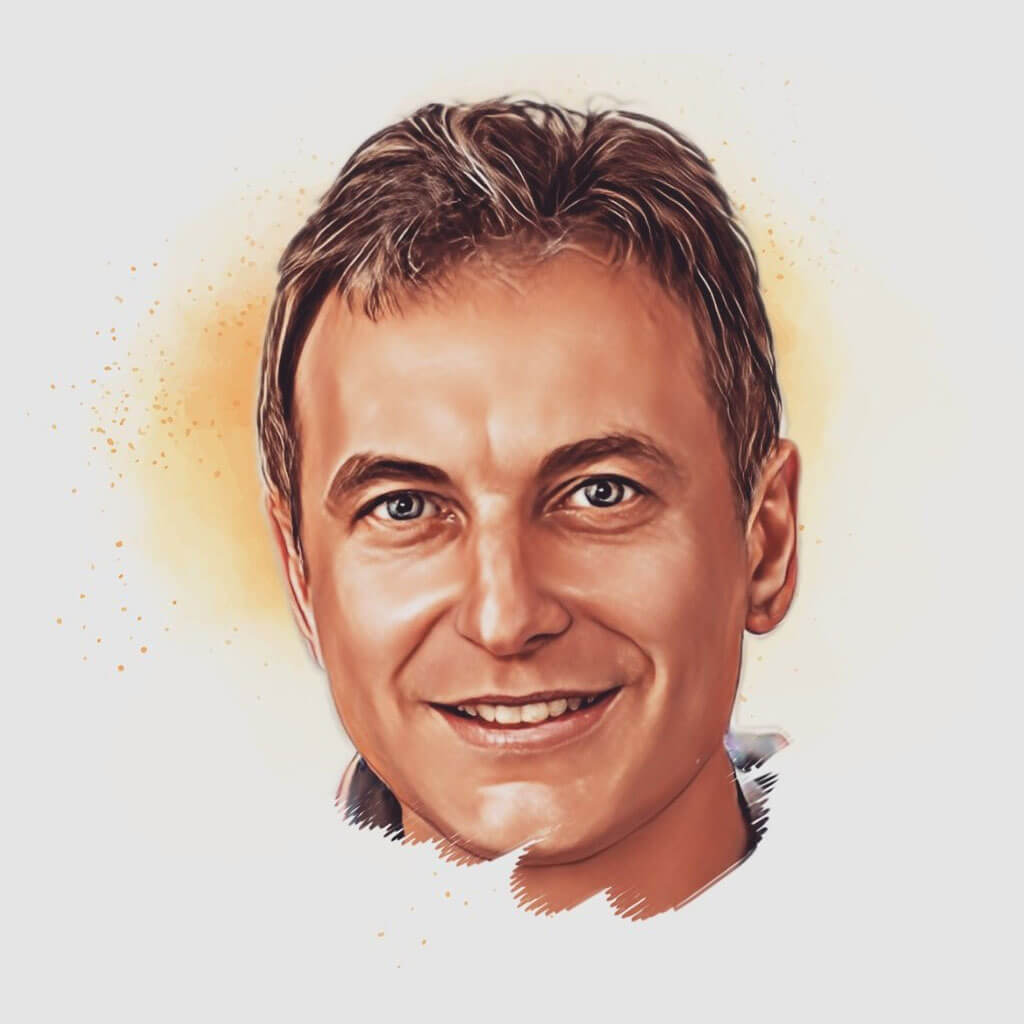 This fall, it’s not unusual to see Vavae Malepeai on the sidelines of Hawaii high school football games, shooting video and going on air for KHON-2.

HONOLULU — When you take on the job of being a reporter, you quickly realize that the focus of a story you are tasked to write can change in a millisecond due to unforeseen circumstances.

And sometimes it’s an unexpected but beautiful pathway that the gathering of unanticipated information takes you.

Take what happened the other day, for example.

What seemed like a solid idea of reporting on the latest happenings in the life of former USC captain and running back Vavae Malepeai got a sudden jolt of extra allure as soon as he picked up the phone.

This fall, it’s not unusual to see Malepeai on the sidelines of Hawaii high school football games, shooting video and going on air for KHON-2’s weekly TV show called Cover2.

Surely, his Southern California fans would love to hear that he’s in the media biz.

Lo and behold, though, Malepeai set the record straight right away. Sure, the media stuff is rewarding and amazingly fun, but his main focus is WAAAAAY different.

So just what could this powerful football player — who went from high school stardom with the Mililani Trojans to a spot in the starting backfield at the school often called Tailback U — be up to?

“As of right now, my main focus is getting to the NFL,” he said. “I am doing that gig at KHON-2 and getting experience at that. But I’m working out six days a week, including four two-a-days. I want to get that call.”

Through the rest of the conversation, Malepeai was so clear-minded about this goal, too.

Let it be known that although Malepeai went undrafted in April, he went to the NFL Combine with a partial pectoral tear that held him back.

“It wasn’t a serious injury, but it took a month to heal, but it was more about the timing,” he said. “Literally, I wasn’t ready to go.”

In his previous discussions with NFL teams, Malepeai said there were times they showed interest and others times they did not.

“I’m shooting to be on an NFL team, and when the time comes I’ll be ready,” he said. “I’m working with Kenny Patton of Patton Sports Performance for speed and quickness and Andrew Takata of HNL Movement for lifting and strength.”

During his Mililani days from 2013 to ’15 when was in the same backfield as eventual UCF standout quarterback McKenzie Milton, Malepeai rushed for 4,549 yards and a state record 71 touchdowns.

And in his five seasons at USC, he gained 2,005 yards with 23 touchdowns and a 4.8 yards-per-carry average.

Asked for a college highlight, Malepeai responded with a story of an off-field moment.

“I am big on my Christian faith,” he said. “It permeates through everything in my life. I’ve never been the type to push it on somebody. One day, one of the other running backs who I think was an atheist, came up to me, super random, and said, ‘I’m actually looking into the Bible and what God is all about.’ I asked him why and he said it was because he saw how I carry myself and appear to have joy in everything I do. That meant so much to know that I’ve impacted someone by going about my way and my days. It made me see that a lot of people are watching what you do even if you don’t think they are. And I was sure to tell him that I have my ups and downs and that I’m far from perfect.”

Obviously, the 2014 high school state championship ranks high on Malepeai’s list of big moments, as does being named captain in high school and college.

“Captains are voted on by teammates, with no coaches or outside people giving input,” he said. “These are guys you work out with every day and break bread with. It shows people are looking up to you and counting on you.”

Even though Malepeai steadfastly is not going to take no for answer from the NFL, he — like most football players — has built up on his education for when the playing days are over (say, after his decade-long pro career, perhaps). He has a bachelor’s degree in communication and a master’s in project management.

And what about that passion for media?

“I was always just kind of creative, making collages in middle school projects and taking graphic design classes,” Malepeai said. “Football has always been the main focus, but this is a fun thing to do on the outside. It kind of started when I was kicking back, listening to music and playing around with edits. I would go on Photo Shop and mess around. And some of the stuff I would create would be super random, like editing stuff of one of the guys on the team while on the plane, all stuff I wouldn’t even post. It’s so fun being creative and doing what you want to do.”

During his senior year at USC, he noticed how much difference the creative media team made for the football team.

“They were totally cool with me going in and shadowing them when I was was free,” he said. “One thing led to another and I started going in every Monday, the most chill day for the team, and asking questions. I saw how good they were at it. It pushed my creative skills and they showed me many more tools to enhance my edits.”

Poignantly, Malepeai made an analogy between sports and his creative calling.

“I’ve been doing sports my whole life and always trying to get better,” he said. “And it is so applicable with the skills I’m learning about being creative. Maybe you’re not so good at it, but you learn. I always had fun playing and training and getting better. The same thing with creative media.”

And Malepeai is a budding talent in the Hawaii TV world, too, according to KHON2 sports director Rob DeMello.

“He interned with me at KHON2 during his school breaks while he was still playing at USC,” DeMello said. “He expressed an interest in wanting to get into media so I gave him a chance to follow me around and try to learn a little bit more about the business. He’s a hard worker who is eager to learn and really soaks everything up. He’s going to excel in anything that he wants to do because he’s not afraid to put in the work. I think we all saw that with his football playing and he has brought this into another passion of his. I will be working ‘for’ him one day in the future and I am very much looking forward to that.”

In the meantime, let it be known that if mind-set and determination and overabundance of skill turn out to mean anything for Malepeai in his bid to get to the NFL, that full-time transition to the other side of the camera may be quite a ways down the road.