Raiders’ Carr and Adams are a blockbuster duo 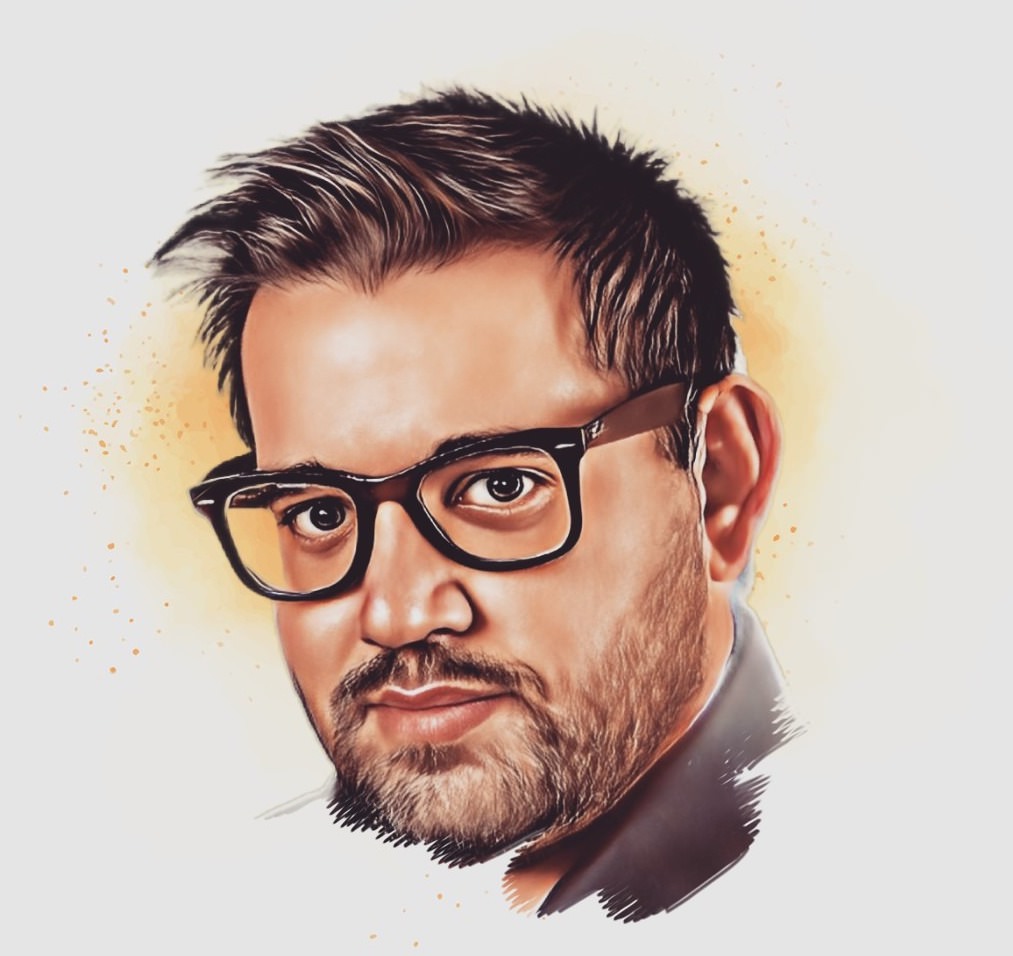 Derek Carr and Davante Adams lead the Raiders to a Hollywood-like comeback victory over Denver.

DENVER — The Las Vegas Raiders’ 22-16 overtime victory over the Denver Broncos looked like a climatic scene from a movie.

Quarterback Derek Carr fighting for time and space looking for a target, sees Davante Adams wide open en route to the end zone. With mere seconds to spare and a Denver defender within an arm’s length, he fires the football towards his receiver.

“It’s plays like that him and I dreamed about in college,” Carr said. “To get to have a moment like that, we’ll remember it forever.”

“Don’t overthrow it,” Carr said on what went through his head on that fateful play. “When I threw it, he kind of took a couple fast steps and I was like, ‘oh shoot, did I just throw this out the end zone?’ But it hit him in stride, and then I turned around to make sure there wasn’t another penalty and then i celebrated.”

From Adams’ perspective, the ball came towards him spiraling in slow motion ripped with suspense.

“Really, it happens slow but it happens fast,” Adams said. “It was just locking on the ball and making the play.

While in stride, Adams simply hoped his success at getting wide open wasn’t in vain.

“I just said, ‘Please, God, give this man some time right there,’” Adams said. “I looked and saw the ball go up, it was a touchdown.”

The way the game ended felt like a movie-worthy script given that both Adams and Carr were teammates at Fresno State and taken in the second round of the 2014 NFL Draft. The two were finally reunited in Las Vegas this season and while the team record (3-7) is the polar opposite of what was expected, the connection between the two has turned out as planned.

Adams currently leads all wide receivers in touchdowns with eight and both of his touchdowns on Sunday came from throws further than 30 yards.

Before overtime could even happen, Carr threw a short pass to running back Josh Jacobs that went for 43 yards and set up Daniel Carlson’s game-tying kick. Jacobs finished the game with 103 rushing yards, more than the Broncos as a whole. A duel of kickers

In between the Raiders’ first and last touchdown pass was a flurry of field goals kicked by Daniel Carlson and Denver’s Brandon McManus.

Every single scoring drive in the second half from both teams ended in a field goal. It felt like the game would end on whomever kicked it last.

“Sometimes you can kind of do feel the game trending toward that way where it’s like, I might have a long day in the office today,” Carlson said.

Any missed kick would come back to haunt them. It just so happened that both teams failed to convert at least once. Carlson missed a field goal for the first time all season in the first quarter but the Raiders were able to block McManus’ kick in the final seconds of the second quarter, which proved to be a pivotal point in the game.

“If you don’t block that field goal, then we have to score a touchdown at the end of regulation, so I thought it was an enormous play,” Raiders coach Josh McDaniels said. “I thought it definitely gave us a little bit of a boost there.”

Playing at Denver is always special for Carlson, a native of Colorado Springs. In each of his three seasons in Las Vegas, Carlson established a new career long field goal. This time, he stretched it to 57 yards in his home state.

“It is always special for me playing in altitude,” Carlson said. “I didn’t grow up a Broncos fan or anything like that but it’s fun to be able to see friends and family every time I’m here.”

Carlson’s homecoming came a day after a deadly mass shooting occurred at a gay nightclub in Colorado Springs.

“A terrible tragedy,” Carlson said. “Nobody deserves anything like that. The world doesn’t deserve pain like that. It’s not the first tragedy Colorado has been through, unfortunately. I’m just praying for families and all the love ones of those affected by it.”