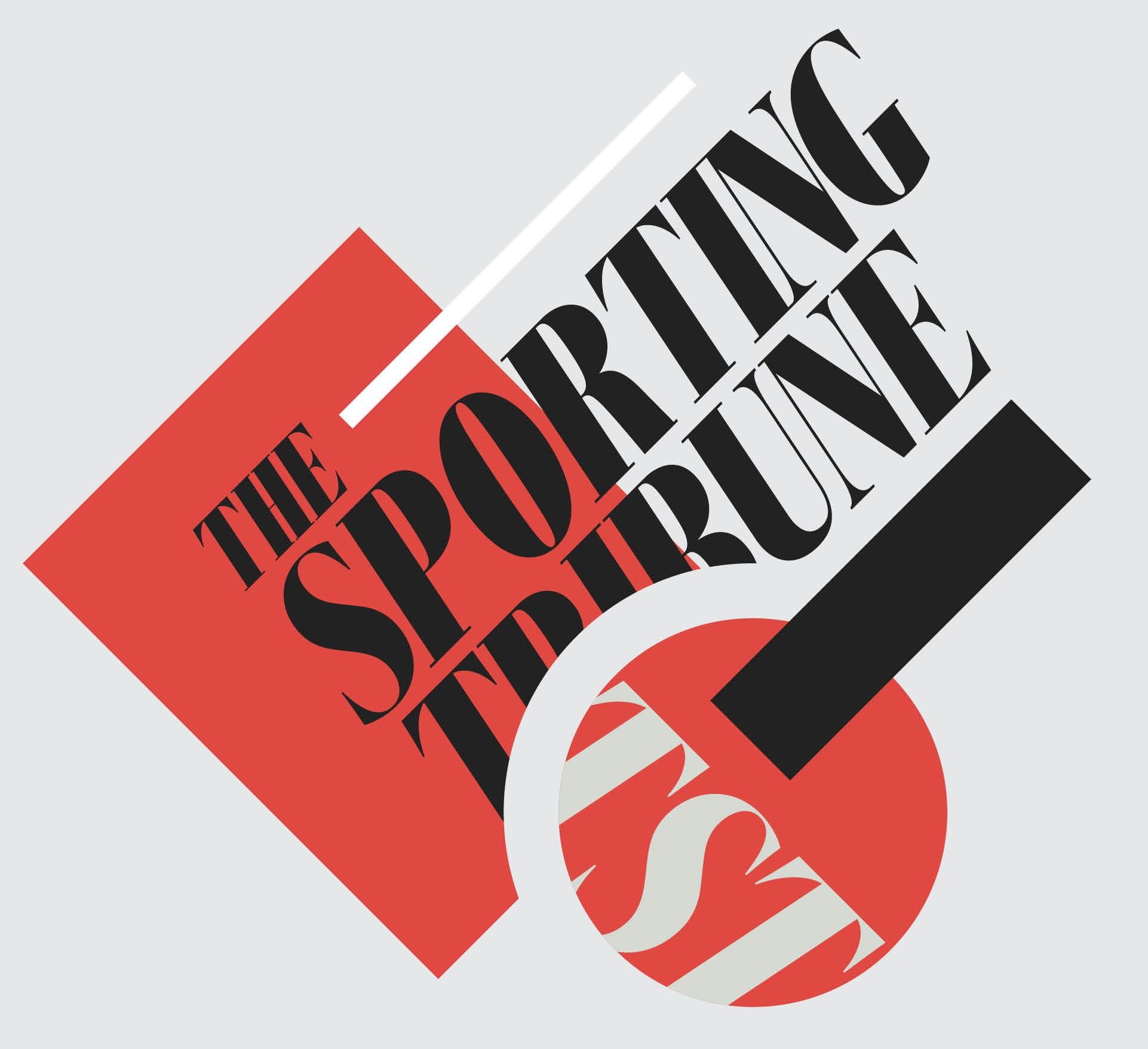 Circa Sports Line: Suns -7.5/227 (Reserve a seat at the Circa Sportsbook or Stadium Swim.)

Anthony Davis is enjoying his best stretch of the season and the Los Angeles Lakers aim to extend their season-long winning streak to four games Tuesday night when they visit the Phoenix Suns.

Davis hadn’t reached the 30-point mark prior to the current run but he is averaging 35 points a game during the span after outings of 37, 38 and 30 points.

Davis also is averaging 17.3 rebounds during a stretch in which the Lakers are playing without LeBron James (adductor), who is listed as questionable for Tuesday and could miss his fifth consecutive game.

Los Angeles coach Darvin Ham said the club will continue to be cautious with James. He sees no reason to rush things with the season not even 20 percent over.

“There’s no need to be in a hurry with him,” Ham said. “He’s going to definitely play a big bulk of games this season. It’s November.

“We have time on our side. … We just want to be as cautious as possible. So, again, it doesn’t turn into something that he’s constantly dealing with all season.”

Russell Westbrook was also ailing after injuring his right thumb during Sunday’s game. But post-game X-rays were negative, and Westbrook did not appear on Monday’s injury report, signaling he will play Tuesday.

In the Lakers’ 123-92 trouncing of the visiting San Antonio Spurs on Sunday, Davis had 30 points and matched his season best of 18 rebounds in only 27 minutes, 46 seconds on the court. The team reported Monday that the performance marked the first time a Laker had amassed 30 points and 15 rebounds in less than 30 minutes of action since Wilt Chamberlain did it in 1969.

“Everybody’s confidence is very high, while not getting too high,” Davis said. “Feels good to get three in a row. Now we’ve just got to carry it over to the road. Got to put some more wins together.”

The Lakers, after all, started the season 0-5, and won just two of their first 12 games before the current three-game winning streak.

Los Angeles is opening a three-game road against the Suns, a team they struggled with last season. Phoenix went 4-0 against the Lakers with the wins coming by an average of 17 points.

The Lakers complete the short trip with back-to-back contests in San Antonio on Friday and Saturday.

Meanwhile, the Suns are expected to be without point guard Chris Paul (heel) for the seventh straight game. Phoenix coach Monty Williams said the team will continue to be cautious about the 37-year-old’s health.

Cameron Payne continues to step up in place of Paul and he scored 21 points in Sunday’s 116-95 home triumph over the New York Knicks.

Payne has topped 20 points four times during the stretch while averaging 20.2 points and 6.3 assists. He also has made 20 of 44 (45.5 percent) from 3-point range while thriving as a starter.

Phoenix is 8-1 at home — the Lakers are 0-5 on the road — but has sputtered since opening the season with six wins in seven games.

The Suns are just 4-5 since the solid start but haven’t been able to maintain it with Paul, forward Cameron Johnson (knee) and backup guard Landry Shamet (concussion) out of the lineup.