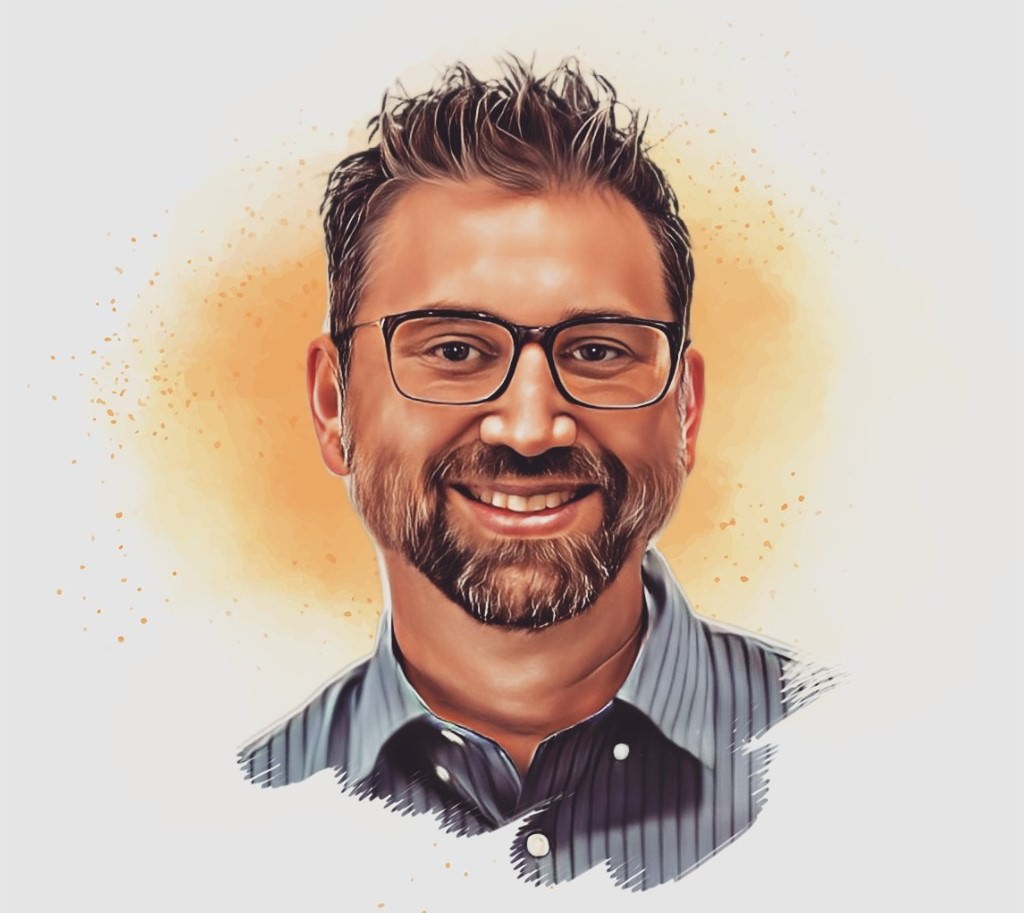 Paul George is a man of his word.

With his team mired in a four-game losing streak and George maligned in a shooting funk of his own, the Clippers star challenged himself to turn it around.

“It’s just about putting action behind what we are saying and actually going out there and getting the job done,” he told reporters Sunday, following the Clippers fourth-straight defeat.

The four losses, exacerbated by the absence of Kawhi Leonard (injury management) in three of them, had the Clippers (4-4) stewing. There were plenty of reasons to be pessimistic. Offensively, they were struggling to make jump shots, collectively shooting 45.3 percent from the field and 30 percent from 3-point range. They seemed to operate with an aura of lethargy that lacked both cohesion and passion. And there was a sense of growing frustration. From George’s pointed, self-critical comments to Head Coach Tyronn Lue’s testiness, it was evident this was not what the Clippers expected from the first two weeks.

That’s where George comes in. Without Leonard, he is the team’s unquestioned alpha, whether he feels that way or not.

From the opening minutes of Monday’s matchup with the Rockets, George seized the game in a way that resembled more the 2021 postseason than a Halloween affair against a team that might struggle to win a quarter of its games all season.

He missed his first two shots, but there was a different level of force; an aggression that was absent through the past three games. He snared a rebound, drew a foul on a hapless Jabari Smith Jr. and then… the lid came off the basket.

George scored 7 points in 1:01 towards the end of the first quarter, which followed 5 successive points earlier. He played the full 12 minutes and the Clippers led 30-23 when the first-quarter buzzer wailed.

It was not a pristine game from the Clippers. But it was from their star. He became the second player in the last 28 years to score at least 35 points with 9 rebounds, 8 assists, 6 steals and 2 blocks in the same game. It’s as though he was not just stiff arming the Rockets, but all of the dismay that would have followed.

Two nights later, the Clippers returned to the floor against the same Rockets, this time in Houston. They hopped out to an 18-point lead, and played their finest quarter of basketball all season.

The game in Texas took on a different tone than two nights earlier, but George (and Moses Brown as we would have expected) was at the center of it again. He scored a game-high 28 points, including 8 of the Clippers’ final 13 points, and led the Clippers to a 109-101 victory.

Yes, it was the one-win Rockets. Yes, some of the ugliness reared its head with untimely turnovers, rebounding troubles, and the apathy towards holding a lead. But they don’t escape without George living up to his word.

And as long as Leonard is relegated to the sideline, George will have to keep doing so.