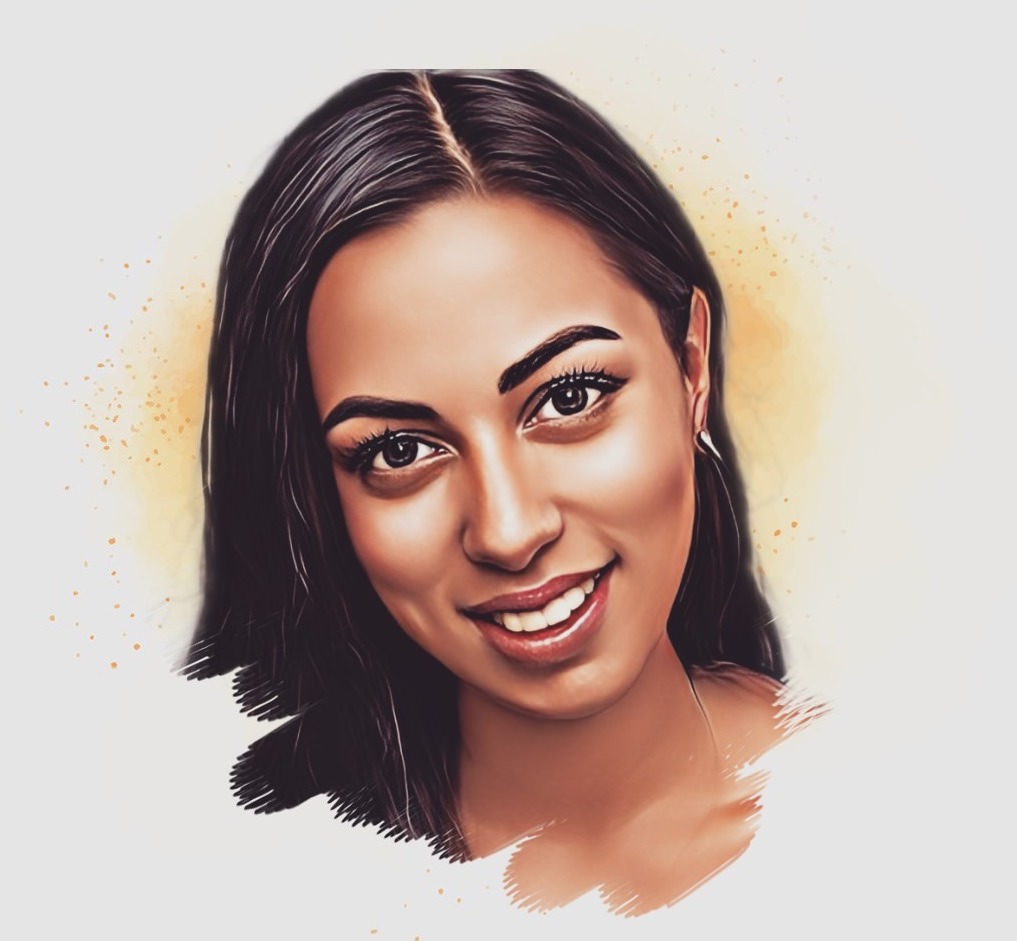 LOS ANGELES — The most unlikely hero of the 2022 MLS Cup Final was pitted against the team and coach who gave him his first start in professional soccer, and he came out the victor. John McCarthy, while standing next to his MLS Final MVP award, after he helped LAFC lift their first MLS Cup in an epic final that is one for the history books, openly admits, “I cried a lot.”

Everything about this edition of the MLS Cup Final played out unscripted and unpredictably, but the secondary goalkeeper for LAFC, in particular, was ready for anything. Born and raised in the city of brotherly love, McCarthy’s roots in Philly run deep.

Looking back on that now, it’s no surprise that while he had not won a trophy since the age of 15, he did receive recognition for being USL Pro Rookie of the Year and USL Pro Goalkeeper of the Year in 2014. “When you’re a kid, you don’t realize when you win a tournament, a league, you get a trophy and you just move on. It’s like on to the next tournament, next game. And then when you get older, you realize the opportunity for that is far apart and fewer,” McCarthy reflects.

The 27th edition of the MLS Cup Final ought to have been written by the epic poet Homer, for all its ups, downs, and harrowing journeys across the battlefield of the Banc of California stadium. It had everything: evenly matched opponents, tactical chess between two coaches of two schools of thought, injuries, extra time, equalizer after equalizer, extra time, a red card, and finally a penalty shootout to determine the winner in which a goalkeeper faced his former coach and the team who gave him his first shot in the league.

“Johnny is a great kid, a Philly kid. A guy that did great things here in Philadelphia,” Philadelphia Union head coach Jim Curtin mused. “Look, soccer gods have a funny way of working. As soon as the injury happened, I started the half-joke with my staff that I can’t believe Johnny is going to be in there and this is probably going to go to PKs, or something along those lines when it happened.”

“Yeah, I met Jim when I was 18 years old, towards the end of Jimmy’s playing career. And, he was a Philly guy, Philly Catholic League guy – Nova [Villanova], McDevitt, stuff like that,” McCarthy recalls. “And ever since then we’ve kind of just had a good relationship. He went into the coaching staff. And he gave me a chance. He gave me my first-ever opportunity in MLS. And BJ Callahan those are the two Philly guys that pulled for me, and Chris Albright as well.”

Back in 2015, Curtin and Philadelphia Union gave the young La Salle University grad and USL Pro goalkeeper a spot in their roster, third goalkeeper with Andre Blake, the 3-time MLS Goalkeeper of the Year, and McCarthy’s his biggest moment with the Union followed soon after.

Jonathan Tannenwald, of the Philadelphia Inquirer explains, “Jim Curtin subbed him into the Open Cup Final in 2015 for the penalty shootout, and everyone thought Curtin was nuts. And McCarthy made a save and justified his part of it.” In the end, the Union lost that shootout due to other players. He was loaned to the Union’s USL side, Bethlehem Steel, in 2016 and his career with the Union ended with the 2018 season, in which he only made one start in the regular season, an appearance in a friendly and another in the 2018 Lamar Hunt U.S. Open Cup.

His time in the USL extended into 2019 with the Tampa Bay Rowdies until he was signed by Inter Miami in 2020, their inaugural season. After 21 appearances, he was signed by LAFC for their championship 2022 season but he had only made one appearance before the Cup final.

McCarthy is quick to remind me again how rare these chances at a trophy are. “I’d been in one final in my professional career (until now) and it was for Philadelphia. So, to be in this situation, it’s a dream. You dream of the trophy.”

In spite of not getting the nod to play over Maxime Crépeau, McCarthy played a pivotal role for his side this season. “John is one of the heartbeats of this team, emotionally. I think I mentioned yesterday at the press conference there was a moment in preseason where we found ourselves as a group, and John was right in the middle of that, being a vocal leader for this team, and working very hard all season long and being an amazing number two in disguise,” LAFC’s head coach Steve Cherundolo explains.

John McCarthy, who saved two penalties in the ensuing shootout, had prepared. “I leaned over to Oka, and every two days, we would practice PKs with the team. So twice a week, I should say, we practiced PKs.” He knew from the moment Philadelphia was announced as their opponent, there was a chance that this would happen.

And, in the days preceding the final, his friends and family from the Philadelphia area texted him from both sides. “Some people said, screw the Union, I’m going for you. Some people said good luck, but I gotta root for the Union. A lot of good family and friends. Both ways,” he emphasized.

Everyone is faced with a choice in their development whether to leave home and go where the opportunities for growth are, or to stay where things are comfortable and safe. McCarthy chose to grow as a player, keeping in mind his background, respecting those who stood by his side throughout his journey. He even credits the Union for the mental fortitude he drew upon throughout his minutes on the field. “There’s something that the group of people there actually taught me when you cross a white line, doesn’t matter who you are playing against, you play to win.”

His journey was not a straight line to success. One can imagine over a trophy drought of 15 years you being to doubt yourself. His professional career led him from USL to MLS to USL to MLS to champion. Was it worth it? You bet.

While keeping in mind his mentality to win at all costs he really wishes it hadn’t been against his Philadelphia friends, many of whom are Sons of Ben members who supported him when he was just starting up. “If it wasn’t against us and it weren’t in the Final, I’d be cheering for them, and I wish it didn’t have to go that way for them. It’s a bittersweet feeling… We’re not just fans and players its family and friends in every situation.”