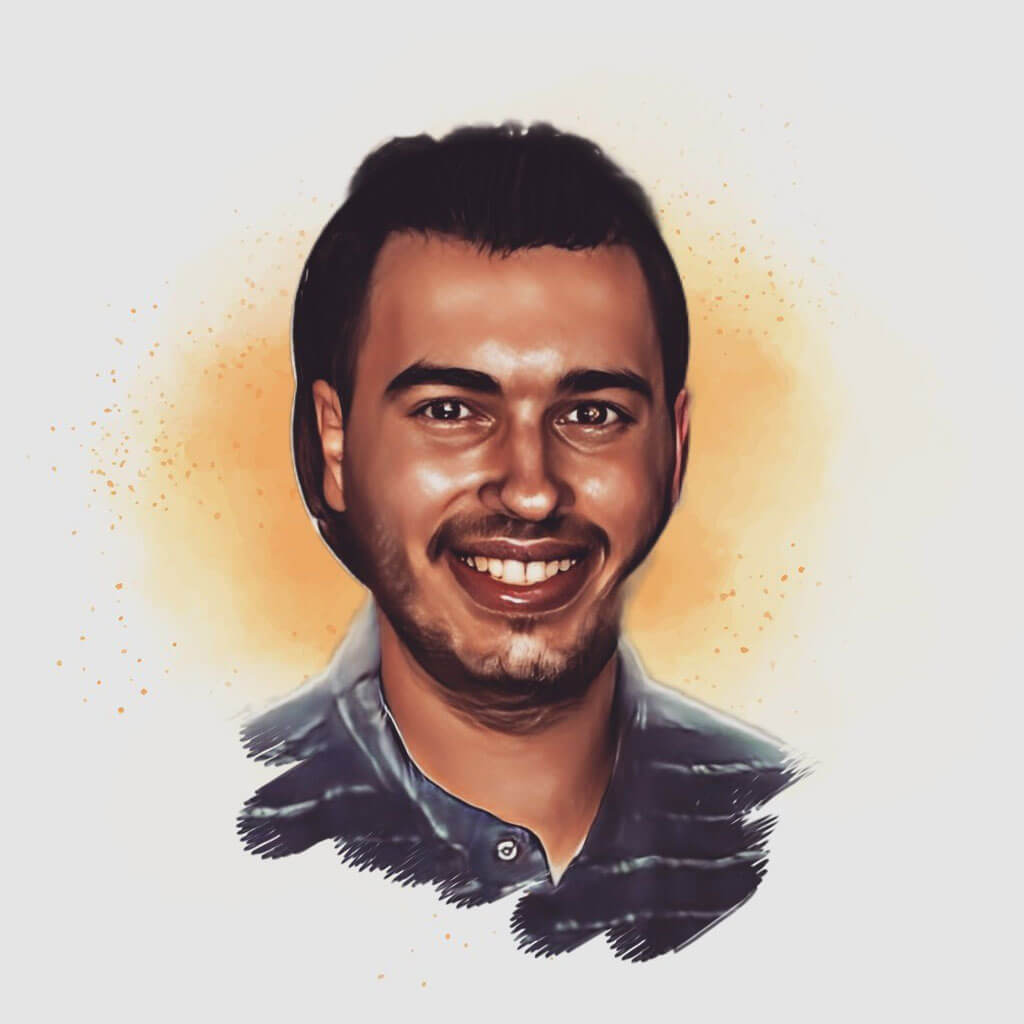 The Dodgers are once again linked to some big names in free agency.

The rumors are starting to heat up as the offseason is in full swing. Though early, the Dodgers have already been attached to a number of big names on the free agent market.

This is a rumor that multiple MLB insiders have reported over the last few weeks. The Athletic’s Ken Rosenthal first reported the Dodgers’ potential interest last week, saying they could pursue Justin Verlander whether or not the club brings back Tyler Anderson.

Well, Anderson isn’t back and the Dodgers have a starting rotation spot to fill out. MLB Network’s Jon Morosi has also been saying Verlander to the Dodgers is a possibility as of late.

I know Dodgers fans have mixed emotions with Verlander, considering he was on the Astros in 2017 when they “won” the title. With that being said, it would be a fantastic addition to LA’s rotation. Even at 39, the future Hall of Famer still has it, as he was just named the American League Cy Young Award winner.

There are reports that he’s seeking a deal similar to what Max Scherzer got with the Mets. Considering he’s still one of the top starters in the game, it makes sense that he wants to capitalize and earn nearly $40 million a season. We know the Dodgers like doing short deals, but are they willing to pay a hefty price for Verlander?

Another rumor that has been thrown out there recently is the Dodgers could make a run at Aaron Judge. Jon Heyman reported LA’s interest a few days ago, along with Morosi.

This rumor didn’t come out of nowhere, as Judge was linked to LA last month. MLB.com’s Mark Feinsand reported that the Dodgers could become serious players in the sweepstakes to land the AL MVP.

If you remember, that’s when he first proposed the idea of Mookie Betts moving to second base, allowing Judge to play right field. Heyman also mentioned the idea of Betts playing second base this week, so there’s certainly some steam to that rumor.

Judge is going to command at least $300 million, likely much more. We know the Dodgers aren’t afraid to hand out mega contracts, but are they willing to hand out another?

The Dodgers are in need of outfield help with Cody Bellinger being non-tendered. Sure, he could always return. But if he doesn’t, the Dodgers will need to get creative. One name mentioned today was former Mariners outfielder Mitch Haniger.
Cody Bellinger
Like I mentioned earlier, we could still see a reunion between Bellinger and the Dodgers. Last week, Andrew Friedman didn’t rule out the possibility of a return, but it sounds like Bellinger is a hot commodity, with a number of teams reportedly interested in signing the former MVP.

According to Ken Rosenthal, Bellinger appears to want only a one-year deal. At least, that’s what his agent Scott Boras wants.

“I’ve already been offered multi-years. Most likely, because of his age, we don’t want a multi-year.”

That would actually benefit the Dodgers. Maybe they could bring him back on a one-year deal for around, $10 million? I’m sure teams will outbid the Dodgers, but maybe Bellinger would prefer to return to LA for one final go at it.