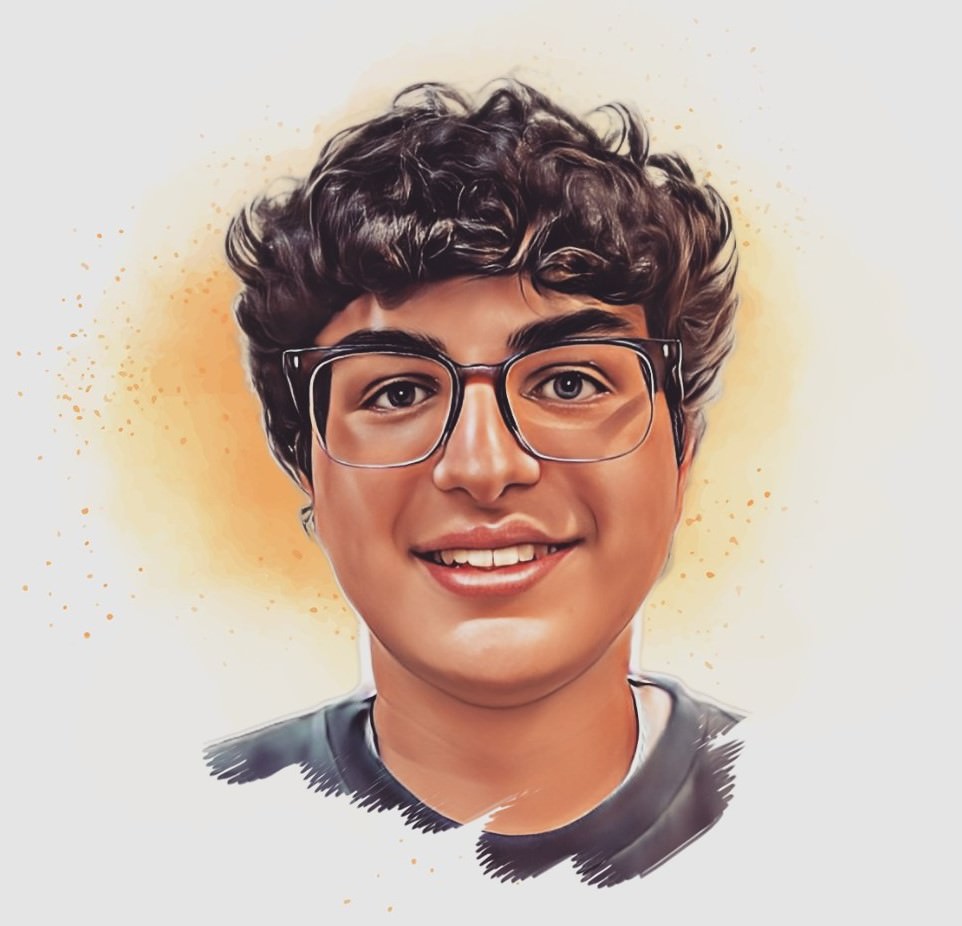 Jaylen Clark had a career night to lift the Bruins past the Spartans. He scored five three-pointers in the win.

The home crowd roared as Jaylen Clark knocked in his third three-pointer. Then, he walked off calmly, as scoring with volume has become a norm for the young star.

Continuing his successful season start, Clark unleashed another remarkable performance en route to a 86-56 win over the Norfolk State Spartans. The Southern California native exhibited his most notable improvement: the three-point shot.

Clark made a career-high five threes, boosting his season’s overall percentage to 53.8%, a significant rise from 25.9% last year; his previous game-high total was three. He fueled his career night with consistency on open looks.

Clark scored 19 points while making seven of his 11 shots. He also grabbed nine rebounds in just 25 minutes of play.

As Clark began to feel himself offensively, he attempted more contested shots and drives, which he failed to score. However, his decision-making ability should grow with more offensive-focused repetition this season.

Another player who is committed to scoring more this year is Tyger Campbell. While shifting his approach in the first two games, he spread the ball less. However, Campbell dished out seven assists to propel the Bruins to a 13-point halftime lead on Monday.

The second half was even better for the Bruins overall as they built up momentum quickly, allowing head coach Mick Cronin to give inexperienced players extended minutes. However, the non-starters playing with increased time failed to make a substantial impact.

The starting freshman Adem Bona and Amari Bailey did contribute meaningfully, though.

Bailey was productive offensively, scoring 11 points while making five of the six shots he attempted. Bona also chipped in by reaching the free-throw line four times during his ten-point performance. Athleticism was at the forefront of their displays.

Their nights culminated in Bona swatting down a layup try, resulting in an electrifying dunk from Bailey on the following fast break.

Next, the Bruins face their most highly regarded opponent, the No. 19 ranked Illinois Fighting Illini, on Friday. Their early season strengths will be tested as the Illini have won their first three matchups by 30 points or more.

High-flying No. 12 UCLA looks to avoid slipup at Arizona State

Basketball, Business, Brains and Beyond at USC: The Reggie Parris Story