Another great Davis game not enough as Suns beat Lakers 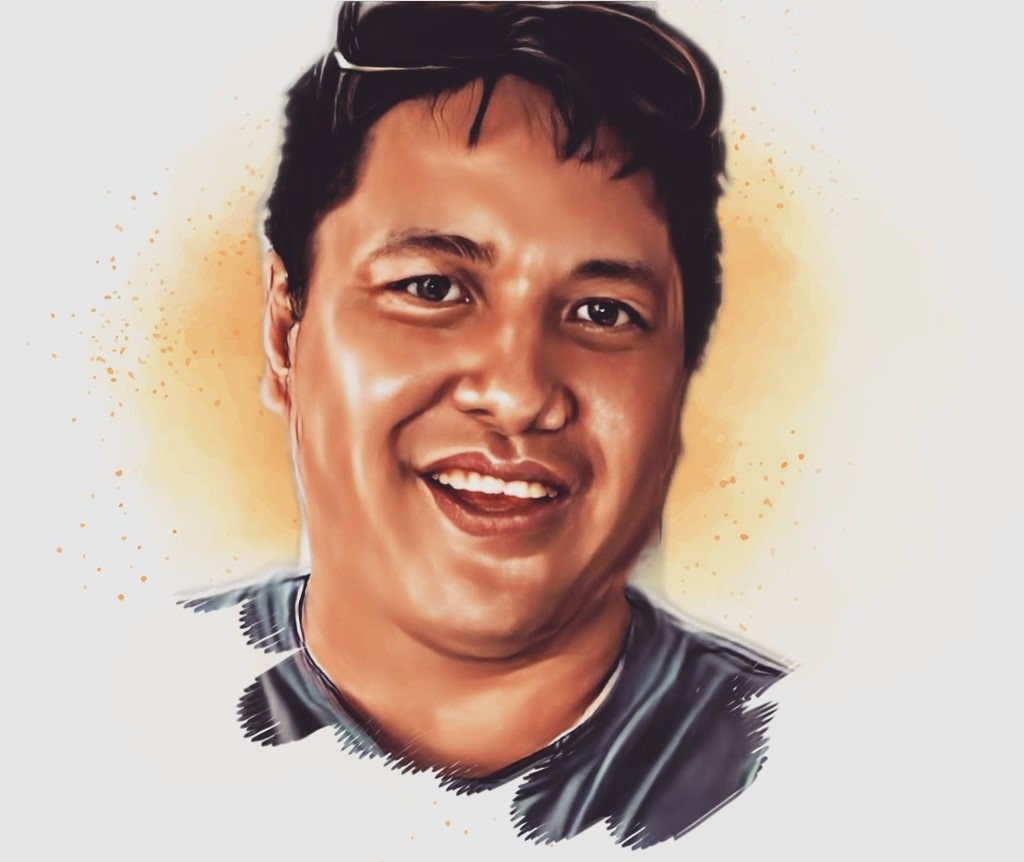 The Lakers' winning streak was stopped at three.

The Lakers had a chance to extend their win streak to four but the Phoenix Suns held serve at home with a 115-105 victory over them.

I’m going to talk about this now just so I can get it out of the way. It kind of has a shadow over the game itself.

Devin Booker fouled Austin Reaves (which turned out to be a flagrant). Deandre Ayton stood over Reeves before the Lakers’ strong safety Patrick Beverley checked him. Here’s the video!

As mentioned, Booker got called for a flagrant while Beverley and Ayton’s technical fouls were offset. Beverley did get ejected (he hilariously went to the locker room before the official call was made). But the Lakers did make out in that possession because Reaves got his two free throws and the Lakers kept the ball.

Do I blame Beverley for doing that? No, not at all. You want a Patrick Beverley-type on your team. We’ve seen these enforcers over time. A Charles Oakley for the Knicks. A Draymond Green for the Warriors. A Dennis Rodman for the Pistons and the Bulls. They’re not afraid to get dirty and these are guys that will have their teammates’ backs.

Anyway, back to the game. The Lakers faced a scary moment when Anthony Davis was down for a while. He hurt his left arm and actually would hold it from time to time throughout the game. But Davis was dominant once again despite that. More on that later.

But the third quarter ugliness came back again. Perimeter jumpers killed the Lakers (also more on this later) as Phoenix started the period on a 12-2 run. Davis imposed his will in the third and kept going to the line but the jumpers kept falling in for the Suns.

Duane Washington, Jr. caught fire for the Suns early in the fourth. He helped boost the lead to 14 points. We had the Beverley incident with under four minutes left and it helped boost L.A. a bit. They cut the deficit down to 6 points but a lay-up by Mikal Bridges and a Torrey Craig 3 shut the door on the Lakers and their winning streak.

The Lakers play small quite a bit; they don’t really have capable wings other than maybe Troy Brown, Jr. Devin Booker and Mikal Bridges took advantage and scored 25 points each. Duane Washington, Jr. scored 10 of his 15 in the decisive fourth. Deandre Ayton was no slouch at 14 points and 15 boards.

Meanwhile, Anthony Davis went for 37 points, 21 rebounds, 5 blocks, and 5 steals. Ridiculous. Here’s how impressive it is.

It’s his fourth straight game with 30+ points and 15+ rebounds. He is having an unbelievable stretch. And if there’s any doubt on how good he still is, well, this should quiet the critics. In the last four games, Davis has averaged 35.5 points and 18.3 rebounds while shooting .623 from the field. Ridiculous.

Lonnie Walker IV went for 24 points while Russell Westbrook came off the bench with 21 points and 5 dimes. Beverley didn’t score but somehow, he grabbed 10 boards in that game.

Davis’s aggressiveness brought him 16 free throws (he made 15). The Lakers shot 35 free throws (29 made). Somehow, the Suns only shot 5 free throws but they mostly played the game at the perimeter. It was certainly a difference-maker; Suns shot 16/34 (.471) from three while the Lakers were awful at 4/22 (.182). That is a 36-point advantage by Phoenix. The math checks out.

Either way, nice try for the Lakers but once again, game results are black and white. The team either wins or loses. The Lakers lost and are now 5-11. They are the only winless team left on the road (by virtue of Detroit winning at Denver the same night).

LeBron is planning to be back on Friday against the Spurs. It’ll be great to have him back, especially since Davis is playing the way he is right now. We hope that roll continues. And as we’ve mentioned before, the Lakers are set to play in San Antonio on back-to-back nights. We know what they did to San Antonio on Sunday. And I don’t see why they can’t do this again on Friday. And again on Saturday.

For now, GG, Phoenix. It’s a loss for the Lakers but for the first time in a while, it’s pretty encouraging despite the result.

Lakers aim to swat Hornets in finale of road trip