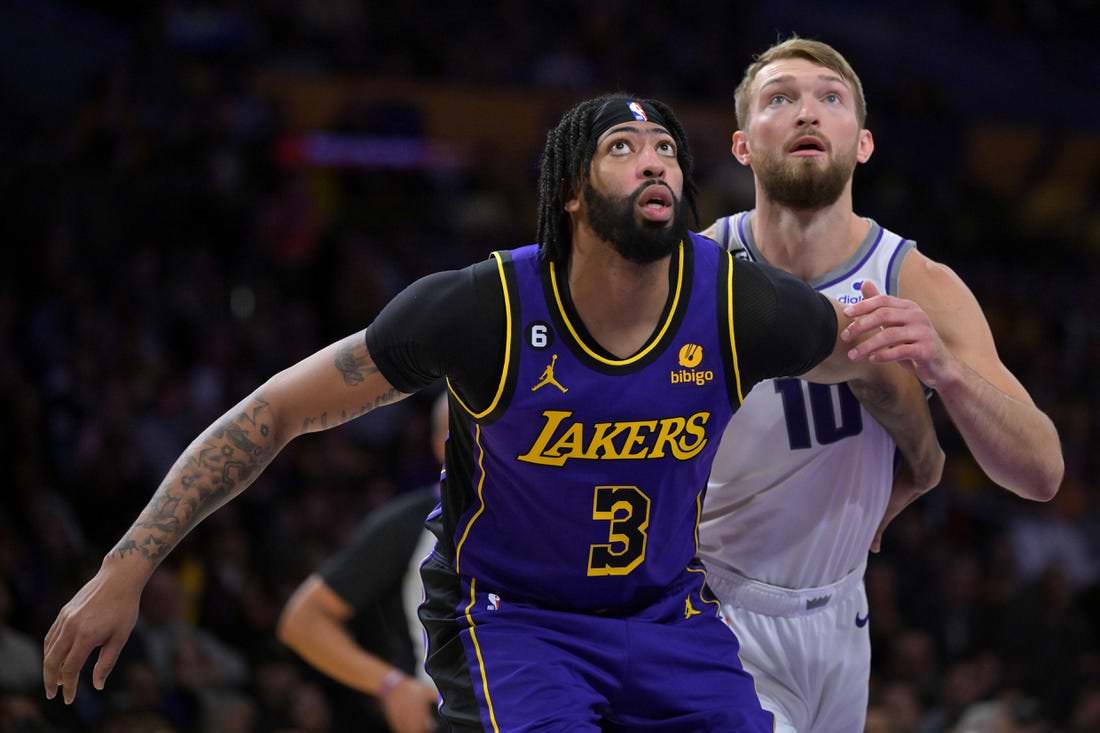 After short reset, Lakers look to keep it going vs. Pistons

Circa Sports Line: Lakers -7/226 (Reserve a seat at the Circa Sportsbook or Stadium Swim.)

After some much-needed time away, the Los Angeles Lakers will return to the court Friday and play host to the Detroit Pistons.

The Lakers last played Sunday, and although they got the best of the Brooklyn Nets in a 116-103 victory, what they needed was some downtime instead of trying to see whether they could build any momentum off the victory.

LeBron James has not played the past two games because of a groin injury. He also missed a game Nov. 7 with a sore foot. While fellow star Anthony Davis has managed to play in 12 of the Lakers’ 13 games, he has been bothered by a lower back injury.

In a sign that his back soreness has loosened its grip, Davis had season highs of 37 points and 18 rebounds in the victory over the Nets. Lonnie Walker IV scored 25 points while making four of his five 3-point attempts.

The Lakers gave credit to a Saturday film session for altering their mindset, at least for a day. It was a humbling yet cathartic gathering, with the result being a vow to be more committed to the task at hand.

Davis, James, Russell Westbrook and Patrick Beverley all gave their assessment of the team’s situation.

“You’ve gotta take the message and not the tone of the person’s voice,” Davis said. “The main guy who a lot of us had to get used to for that was Pat. But he gives good messages.”

Whether or not tough love is the Lakers’ way forward remains to be seen. Los Angeles has just three victories this season and a pair of five-game losing streaks. James has participated in practice this week and was upgraded to questionable.

Also close to a return are guards Dennis Schroder and Thomas Bryant. Both had thumb surgery last month, and they have yet to make their season debuts.

The Pistons will enter off a 96-91 defeat to the Los Angeles Clippers on Thursday and won’t get much downtime between games, but at least they don’t have to change cities. Detroit shot just 37.5 percent but held the Clippers to 40.7 percent from the floor.

“I love our compete level,” Pistons coach Dwane Casey said. “For a young team to come in (against) one of the top teams in the West and to compete that way (was positive). And guess what: We’ve got another one to get strapped up (Friday) night and be ready to roll. This league is unforgiving, but we’ve got to bring that same compete level on the defensive end.”

Against the Clippers, Bojan Bogdanovic scored 26 points and Jaden Ivey added 18, but Detroit lost its fifth consecutive game and fell for the eighth time in the past nine.

The Pistons will have to figure a way forward without big man Isaiah Stewart for up to three weeks. He has a sprained right big toe. Saddiq Bey returned to the starting lineup on Thursday after he came off the bench in a loss to the Toronto Raptors on Monday.

Clippers to hold camp in Vegas