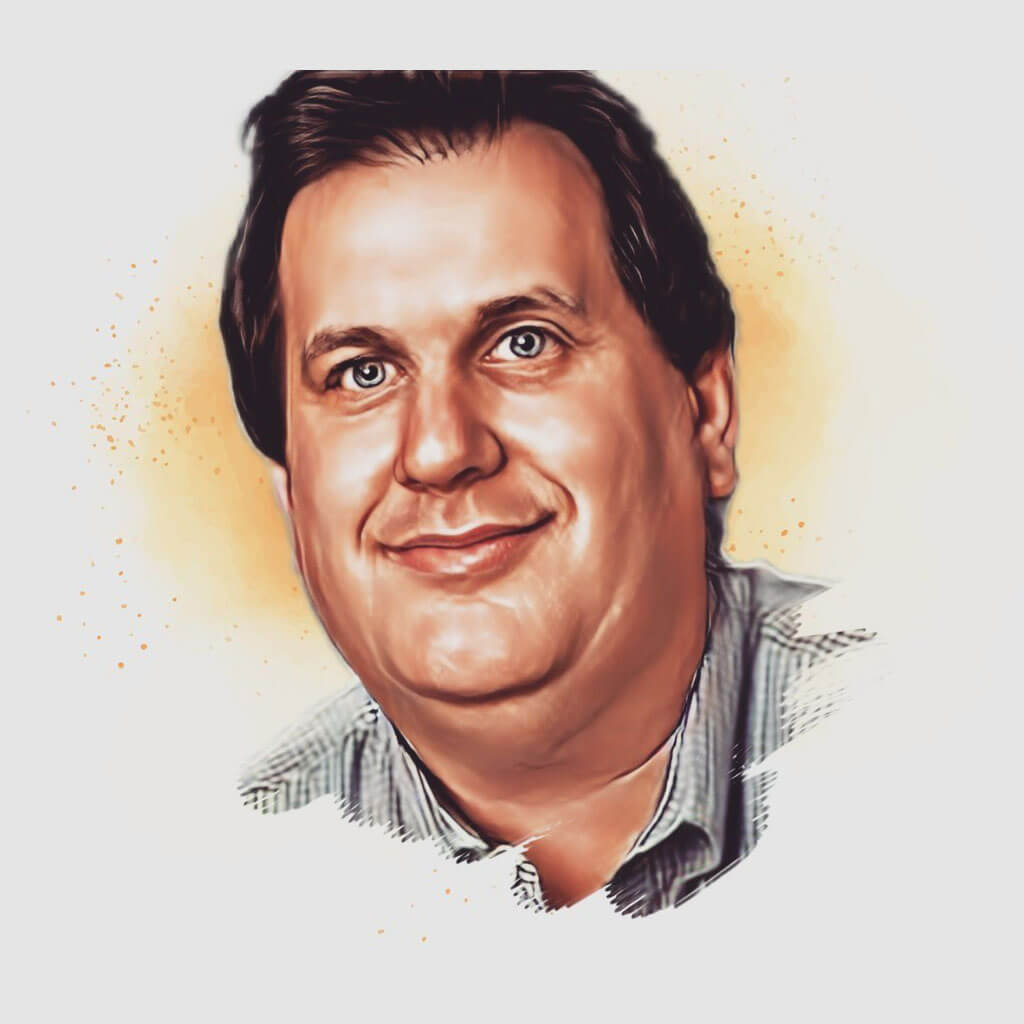 LAS VEGAS — The news was expected, but nonetheless still stunning.

Las Vegas will be hosting the Final Four of the NCAA Men’s Division I Basketball Tournament in 2028.

Let that sink in for a moment. Especially for those who are longtime residents of the city and have been supporters of UNLV.

The NCAA, which butted heads with Jerry Tarkanian going back to the early 1970s before Tarkanian ever got to Las Vegas, is a far different organization today than it was back when Tark took it to court over UNLV’s 1977 infractions case claiming he had been denied his rights of due process. That case would go all the way to the United States Supreme Court where the NCAA narrowly prevailed, 5-4.

Tarkanian would later win a different lawsuit against the NCAA, one which awarded him more than $1 million in damages.

His family remains anti-NCAA. But the people who made those decisions against him are no longer involved. The current NCAA saw what had been going on here throughout the 21st Century and decided it was time to bring its marquee event to Southern Nevada.

First, teams and conferences have been coming to town for years and without any incident or sniff of impropriety. Chris Spencer, a Cincinnati-based promoter who staged holiday tournaments in Las Vegas at Valley High School because the NCAA wouldn’t sanction events that were played in casinos that had a sportsbook, got the ball rolling.

He eventually graduated from a high school gym to the Orleans Arena, which had a sportsbook on its property but whose facility was segregated from the casino. You could go from your hotel room to the arena without going through the sportsbook and/or casino.

In 2009, the West Coast Conference decided to move its men’s and women’s basketball tournaments to the Orleans, which agreed not to put the pointspreads on its boards or accept wagers on the tourney. The WCC joined the Mountain West, which had been playing its postseason tournament on UNLV’s campus at the Thomas & Mack Center for years.

Then in 2012, the Pacific-12 Conference under then-commissioner Larry Scott moved its men’s tourney from Los Angeles to the MGM Grand Garden, and eventually to T-Mobile Arena in 2018. The Western Athletic Conference also opted in for the Orleans and suddenly, Vegas was Postseason Basketball Central with four conferences holding their tournaments and where tickets to the Big Dance would be punched.

The NCAA noticed. The excitement. The big crowds. Dick Vitale and Bill Walton coming in to do the games on TV. It all looked so, dare we say, normal?

That was the first step. The second was having a suitable place to hold the games of a Final Four. When the state, the Las Vegas Convention and Visitors Authority brokered a deal with Mark Davis and the Raiders in 2016 to build a $2 billion, 65,000-seat domed stadium near the Las Vegas Strip which opened its doors in 2020, that also got the NCAA’s attention.

T-Mobile Arena was already operational, making it a suitable place to hold an NCAA Regional. And when Las Vegas Events put in for the regionals along with several other NCAA championship events including the men’s ice hockey Frozen Four and wrestling and those were approved, it provided the necessary stepping stone for a Final Four to land at Allegiant Stadium, which checks every box the NCAA requires for hosting a Final Four.

T-Mobile will host the West Regional on March 23 and 25. So Dan Gavitt, who oversees the NCAA Tournament and his staff will get to see first-hand how Las Vegas does when it comes to hosting big events.

There’s 150,000 hotel rooms in town, more than any other Final Four city, including New Orleans, which has been part of the regular rotation along with Indianapolis and San Antonio, for years. There won’t be a need for boats on Lake Mead or for tent cities in the desert to host fans as is the case currently in Qatar, which is hosting the soccer World Cup.

Finally, there was the matter of gambling, more specifically, betting on the NCAA Tournament. When the Professional and Amateur Sports Protection Act (PASPA) was repealed by the Supreme Court in 2018 and states were given the right to have legalized sports betting in their jurisdictions if they chose, any roadblock to Las Vegas was lifted. The NHL already had a franchise in place in Vegas (the Golden Knights) and the NFL had approved the Raiders’ move from Oakland. The NBA, while not having a team in place, conducts its annual summer league and holds its Board of Governors meetings in Las Vegas annually while USA Basketball has used the city as its training base to prepare for international competitions.

The NCAA, for all its hypocrisy (It annually sponsors tournament bracket contests, which, by the way, are a form of gambling), couldn’t keep Vegas out when it came to hosting championships. What was it going to do, hold all its championships in Utah, which has no legalized gambling whatsoever, not even a state lottery? As of mid-November, 31 of the 50 states and the District of Columbia have some sort of operational legalized sports wagering with five additional states having approved sports betting but are not yet operational.

Still, it was going to take time and the folks at Las Vegas Events, which worked on and submitted the bids to host NCAA championships, knew this. But LVE took its time, targeted events that would work in the city’s favor such as the Frozen Four, which could build on Las Vegas’ reputation for being a hockey town thanks to the success of the NHL’s Golden Knights.

Eventually, patience won out. The Frozen Four will be in Las Vegas in 2026 while Tuesday’s announcement is the culmination of years of hard work and decades of breaking down stereotypes and perceptions.

Yes, we have slot machines in grocery stores. No, we don’t have legalized prostitution in Clark County. Yes, we have marijuana dispensaries. Yes, we have a highly regulated sports betting industry which works closely with the NCAA to make sure potential point-shaving and game-fixing is detected before kickoff or tipoff.

And yes, we have plenty of places to legally gamble, drink, have a nice meal, shop and see some of the top entertainers in the world perform. I’m guessing it’ll still be more expensive to see Adele or Taylor Swift perform here than to purchase a ticket to the Final Four in 2028.

But whichever teams make it to Allegiant Stadium, they and their fan bases will have an amazing time in Las Vegas. After all, 40 million people who visit here each year can’t be wrong, can they?

And hopefully, the NCAA invites Jerry Tarkanian’s family to attend the 2028 Final Four as its guests. The family might decline, but the gesture would be the right thing to do, even if it doesn’t make up for all the perceived wrongs committed from the past.